Controlling from beyond the grave 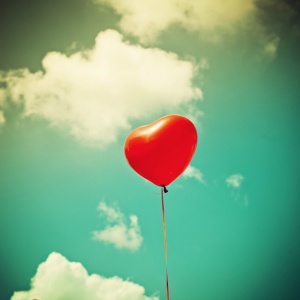 A New York businessman attempted to use an inheritance to change the sexual orientation of his son.

Frank Mandelbaum may have passed away in 2007, but he wanted his presence felt for many years to follow. Upon his death Mr Mandelbaum left a trust worth $180,000 which could only be inherited if his son married the mother of his child within sixth months of the child's birth.

Rather controlling I know! How is it really the end of the world when $180,000 is involved? Well for his son Robert Mandelbaum, this was a very big problem because he was already married....to a man. His child was a result of a surrogate and claims his sexual orientation was never a secret.

Demanding someone change sexual orientation is excessive to say the least (not to mention highlliy impractical) but what would you be willing to change about yourself, or give up in order to receive an inheritance?