How long can you hold a grudge? 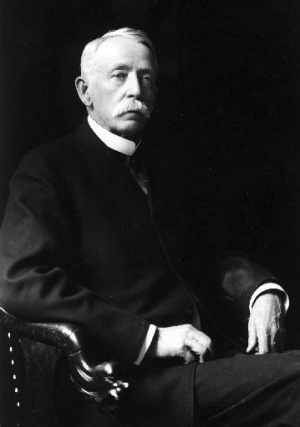 For one tycoon, a grudge can last a long time...92 years to be exact!

A timber tycoon from Michigan, US left his family in a state shock when they read the will he left following his death in 1919. Nobody knows exactly why, but Wellington Burt decided that his closest family would not receive portions of his extreme wealth. Rather he stated that his inheritance would not be distributed until 21 years after the death of his last surviving grandchild.

The period of waiting finally finished in 2011 when 12 distant relatives were selected by a judge to become beneficiaries from, an initial list of 30. The inheritance is thought to be worth in excess of $100m and the highest individual amount received was $16m.