Court of Protection? Avoid like the plague...if you can 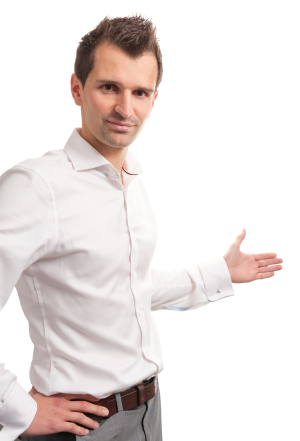 Applying to the Court of Protection should only be done as a last act of desperation. Act whilst you can to save your family the cost and pain.

Linda (names changed for anonymity) called me one day giving a brief background and requested a visit to set up Lasting Powers of Attorney (LPAs) for her. It was refreshing that someone in their early 50s was sensibly planning ahead, usually people don’t consider LPAs until they are elderly and/or ill.

All became clear when she told me that her husband Paul (also in his early 50s) had recently suffered a severe despite being very fit for his age. Overnight she had been locked out of not just Paul’s bank accounts, but all joint bank accounts too. Due to Paul’s injuries, Linda needed to convert the garage for Paul to live in until he recovered. To pay for it Linda needed to sell their second home but she was unable to as it was owned jointly.

Paul did not have LPAs in place so Linda’s only option was to apply to the Court of Protection to gain access to the joint assets but there was no guarantee access would be granted. Linda realised how awful this process was and wanted to avoid this happening if she became unwell.

Paul’s application was still only halfway through when Linda's LPAs were completed and had already cost him £2,000. Linda waited 11 months in all for the court order. Including the annual fees, they would have spent nearly £5,000 on the process. LPAs on the other hand could have avoided this whole process and cost around 1/10th of the amount.